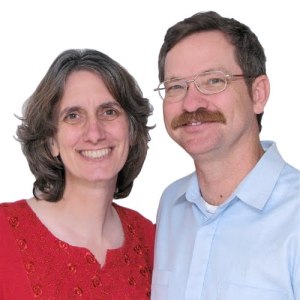 You have reached the Newsletter of Jeff and Penny Vann, missionaries with Advent Christian General Conference, currently serving in New Zealand as pastors-at-large with the Advent Christian Conference of New Zealand (ACCONZ). We serve as teaching pastors at Takanini Church of Christ, and Christian LIFE Church, Takanini, Auckland.

Our friend and fellow pastor David Burge fell asleep in Christ on July 4th. David had a disease that he knew was likely to take him in the prime of his life. Before the leukaemia started taking up his time, he had the chance to step back from the busyness of life and concentrate on the things that were important to him. But even those months he had, are not enough. It is unfair that we have to say goodbye to David at all. Our only consolation is that we are not saying goodbye for good. We are only saying goodbye for now.

Dave’s funeral was held on Saturday, July 10 at a local Baptist Church. Hundreds joined us as we gave tribute to this man of God. The message Jeff shared focused on the resurrection of believers, and is available on his web log: http://jeffersonvann.blogspot.com/2010/07/in-honour-of-david-burge-1968-2010.html 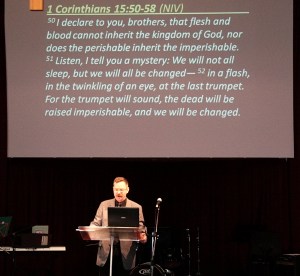 God’s timing is so awesome. While preparing for Dave’s funeral, I (Penny)had a sudden thought that I had better resend my cell phone numbers to my sister so in case something happened Stateside she could contact me. For whatever reason the email was delayed a couple of days. She got the numbers one morning and had to use them THAT afternoon to tell me of my dad’s heart attack. She called back an hour later to tell me he had died. It was 12:30pm here when the call came and I was at the airport ticket in hand 4 hours later. I flew back to Connecticut for his funeral. But, while in the States, I was able to visit Connie in Massachusetts, and be there for the birth of our newest grandson. 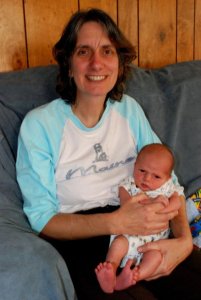 3 days after returning to New Zealand, Penny taught a one-day seminar on the Old Testament. The insights she shared helped us all to see the big picture of God working through thousands of years of history to bring about his purpose of calling the nations to himself. 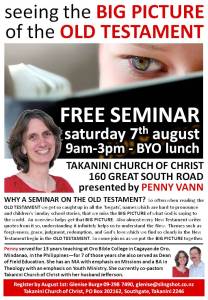 Our short trip to the South Island took place August 10-13. We visited some friends we met while Jeff was in seminary. One of the highlights was a trip to a lamb farm, where we saw thousands of newly born lambs. 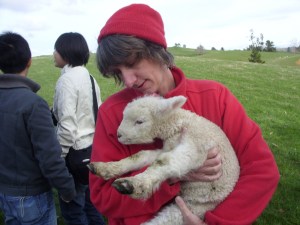 See a video of the lambs: http://docs.google.com/leaf?id=0B8QUBWMDoi-tNjBhODg1ODEtYzljZi00OGFkLWJkZWEtZDY1ZWI4OTE3ZjQz&hl=en

Life in New Zealand (A Yankee’s perspective). It has been winter here. Winter in Auckland is NOT like winter in New England. The grass is still green and I have not seen one flake of snow. It mostly rains and is rather a raw cold. So we go to coffee shops
to chase the dampness away. Coffee shops act as the local social hang out. The other thing one notices here is most Kiwi’s don’t have central heating in their homes. They rely more on space heaters or wood/coal stoves for their heat. The reasoning is, “why heat a room you are not in?” They also keep the rooms cooler than most American homes. The idea is if your cold put on a jumper (sweater). It is actually not a bad idea, and one I grew up with in the 70’s during the oil embargo.
I often feel like I am trying to speak two dialects at the same time. I (Penny), being from New England, don’t have to try as hard as Jeff does having the “eh?” and “wicked” already down and being used to people dropping their “R”s. There are still differences, like a jumper-sweater, a pinafore-jumper, supper-night-time snack, while tea or dinner-supper, you get the picture. This with idiomatic differences is enough to keep us on our toes.

1) For Penny’s family as they face the loss of her father.
2) For David Burge’s family as they adjust to life without him.
3) For The Takanini church that they make wise plans for present and future ministry.
4) For Penny and Jeff, that they continue to serve the LORD in New Zealand.